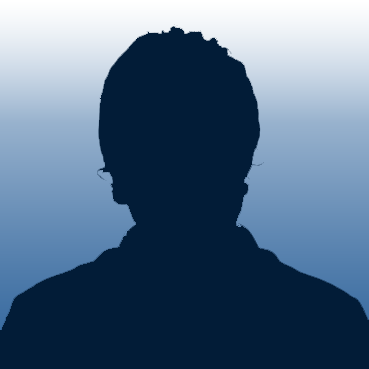 Carl Franklin has been a leader in the Microsoft developer community since the very early days when he wrote for Visual Basic Programmers Journal. He authored the Q&A column of that magazine as well as many feature articles for VBPJ and other magazines. He has authored two books for John Wiley & Sons on sockets programming in VB, and in 1994 he helped create the very first web site for VB developers, Carl & Gary's VB Home Page.

Carl is also the Microsoft Regional Director for Connecticut, an MVP for Kinect, co-host of .NET Rocks! and The Tablet Show, a .NET Rocks! spin-off dedicated to developing for tablets, phones and other mobile devices, as well as mobile web.

Carl is the creator of GesturePak ($99), the first gesture recognition library for Microsoft Kinect for Windows. GesturePak records your motion as you create gestures, then notifies your app when your user has performed one or more of your gestures.